skip to main | skip to sidebar

Ayala Center Cebu decided to put up a giant Christmas Tree between Linea Italia and Marks & Spencer. It was so tall its tip reaches the third floor level. Men, women, and kids enjoy taking their photos with the giant Christmas tree as backdrop... 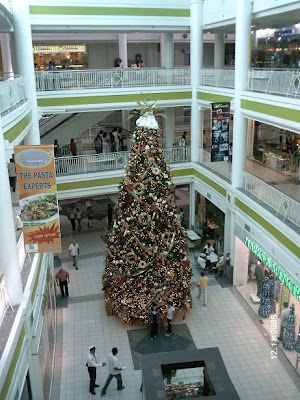 There used to be a fountain here (basement 1 level), but the management decided to let it go and put instead a giant chocolate cake (not real of course...). Can be viewed from the glass elevator. 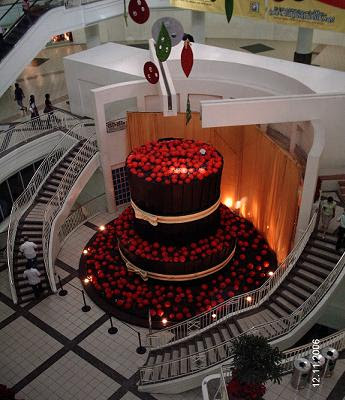 Noticed the difference between this year's decors and those of last year's? We did! These ones are hanging above the activity center and can be viewed from the food court... 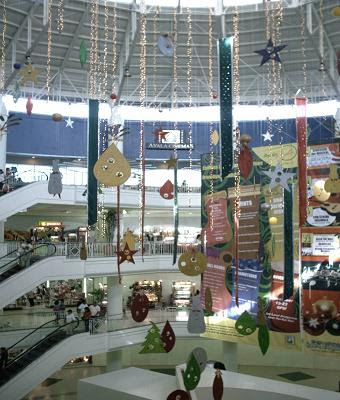 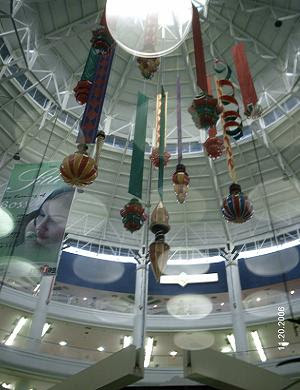 Are you coming home this December?

It is December and I remember while I was still working in , I would brave storms, traffic, human multitude in the airport, sleeplessness, and aching back just to get the chance to come home to my parents and siblings. In October I would already file my leave since I am not the only one vying for the December vacation schedule…

Anyway for those Cebuanos who’ve been away for more than 10 years, when you come back these are some of the things that will greet you: 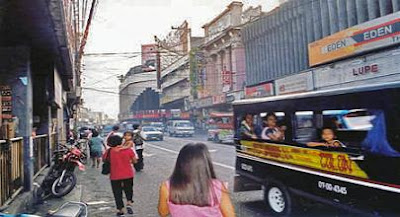 
2. You thought you are still in Cebu City, but realized nga miabot na diay ka sa Carcar. Yes, Talisay and Carcar are now cities. From N. Bacalso Ave up to Minglanilla, commercial buildings are lining up the streets on both sides. You can not deny progress. 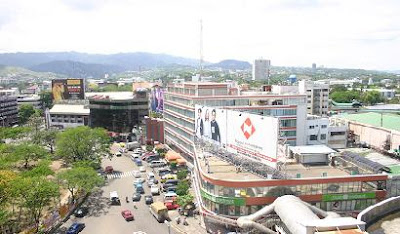 
3. Talisay and free beaches are now just memories. Congested na ang Talisay sa kadaghan ug people. Resorts na ang uso sa Lapulapu, pero dollar lang sab ang bayad. Kung gusto gihapon ka ug libre nga payag-payag lang, go further as in further to the South or North. But I am not sure anymore if there are places left unexplored because even Bantayan is now frequently visited. If you still have provinces and relatives maybe it is better to stick there.


4. You will also find that global na ang . Although a lot of our young and not-so-young work force are leaving us, napulihan man sab ug mga foreigners. Many of our dalagas and not-dalagas are getting married to foreigners, thanks to the Internet. Some of them are staying here in our beautiful islands. So do not be surprised if you see a lot of fair-skinned men holding hands with our morena beauties. 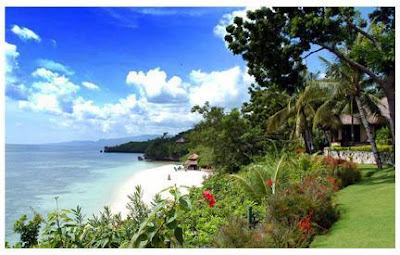 People have also flocked here because of available jobs. Once upon a time the big two in MEPZA were Timex and Fairchild, now MEPZA is so full of business locators. I should have been happy. However I have reservations that perhaps developments are too much for the area. It is showing signs of congestions. But still there are many businessmen still interested to put up their business there. That’s just my personal opinion.
Okay, I think I will just have to stop here. There are probably a million things I have missed. everybody is welcome to add their piece…

Posted by Must Be That Girl at 12/06/2007 0 comments
Newer Posts Older Posts Home
Subscribe to: Posts (Atom)

A Personal E-Magazine of a Work-From-Home Cebuana Blogger. Chronicles of Cebu Lifestyle. A Cebu Blog!

Must Be That Girl
After leaving the corporate world. I thought I heard a click, as if a door closed. Okay, no more blazers and high heels. Welcome T-shirts and rubber shoes! No, it was not such a welcoming idea at the start. Life has been structured with schedules, even vacation leave had schedules. Panic attack sets in. It was frightening to have a lot of time on my hands. But , ask me now! I would say, Alleluyah! But the story would come later. For now, hmm, let’s just say that we will be having a lot of talking about a lot of things. Promise, I won’t ramble. Welcome to the world of a work from home gal from Cebu! 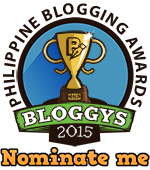 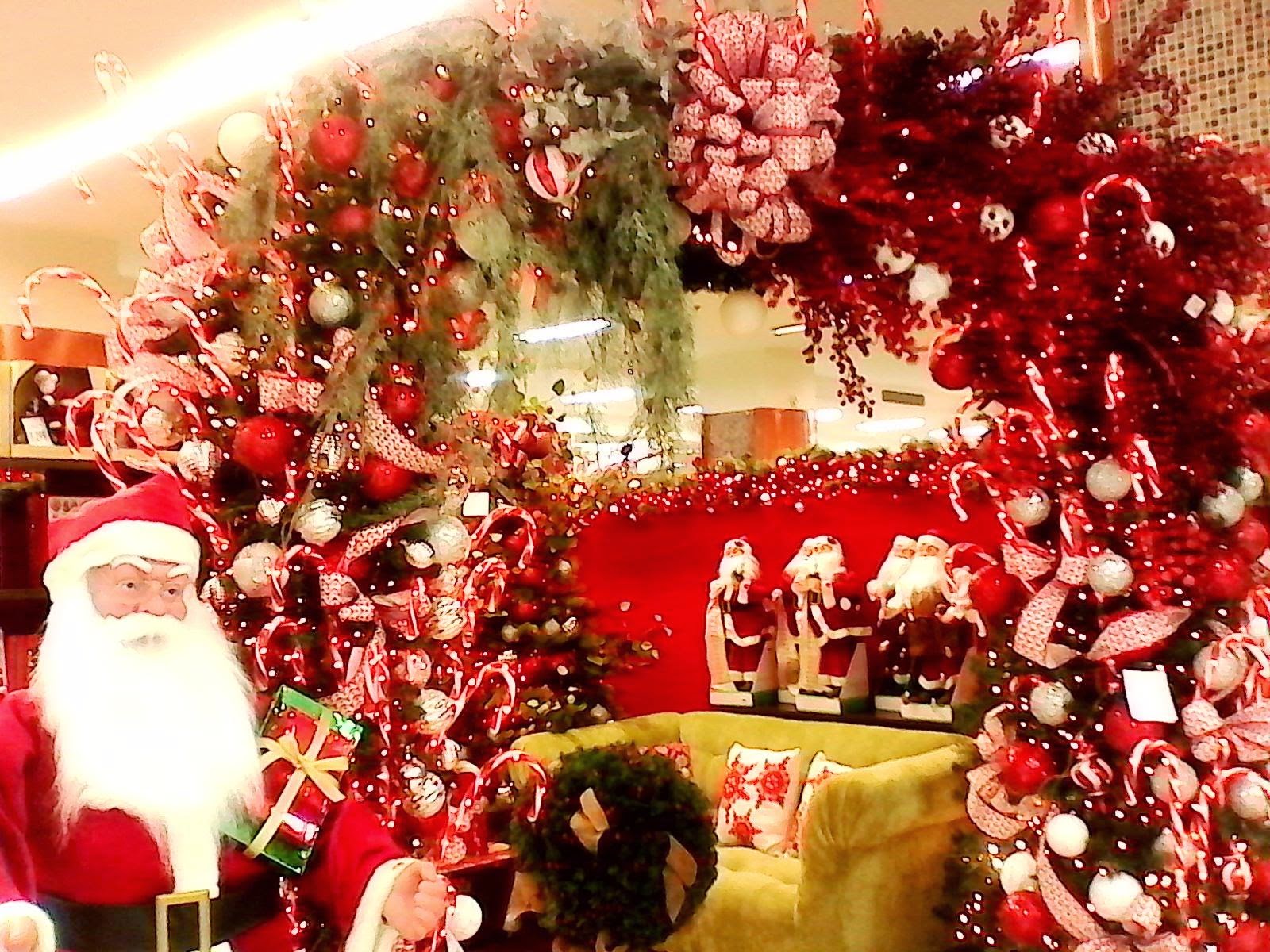 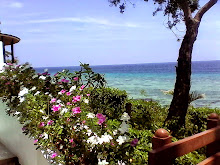 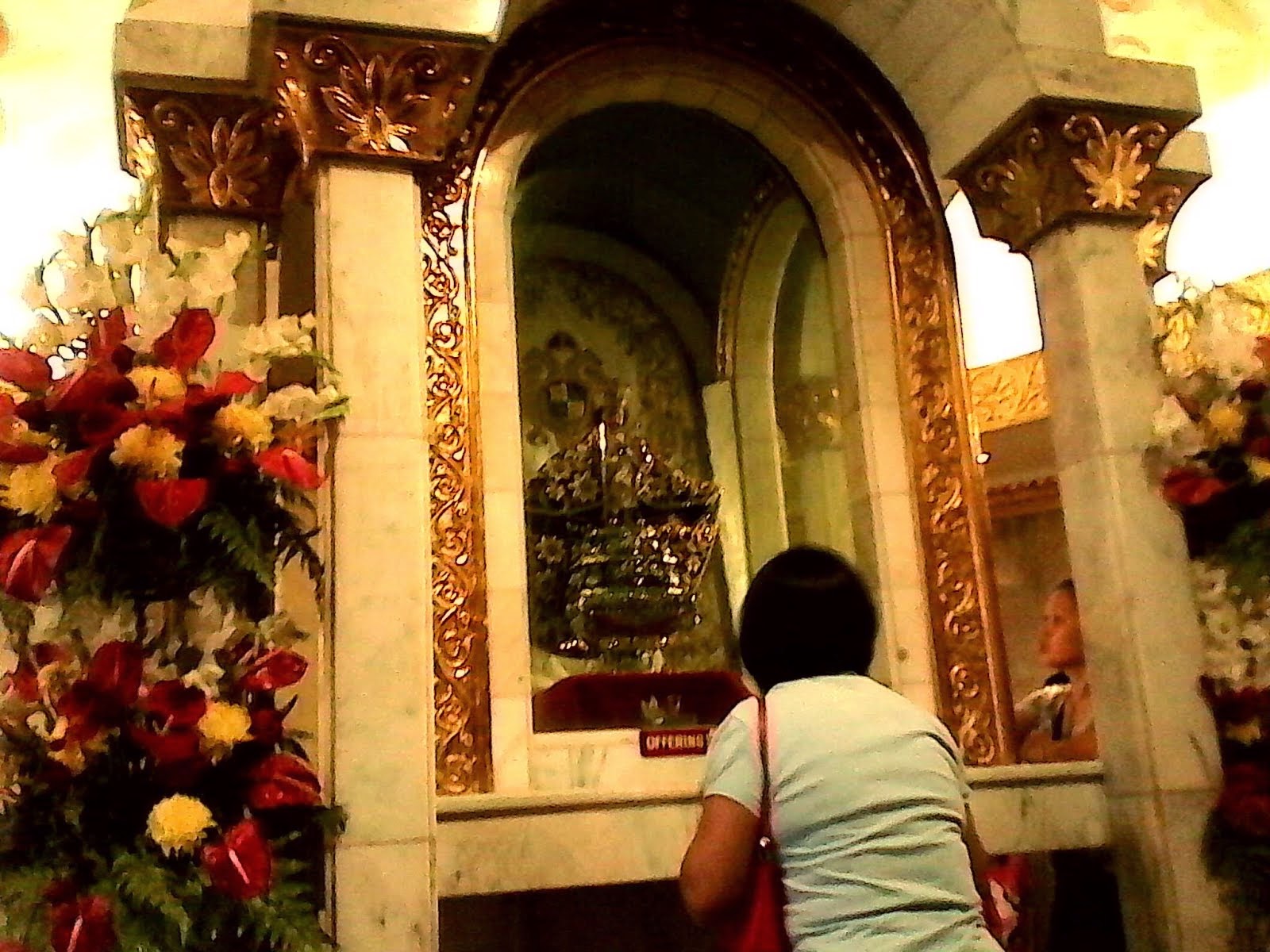 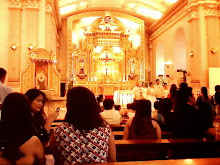 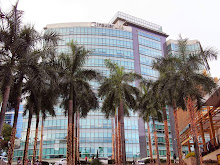 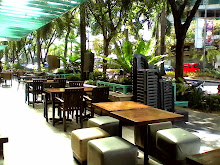 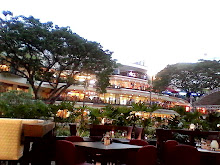 Here below are towns that comprise Cebu

Places To Visit In Cebu City